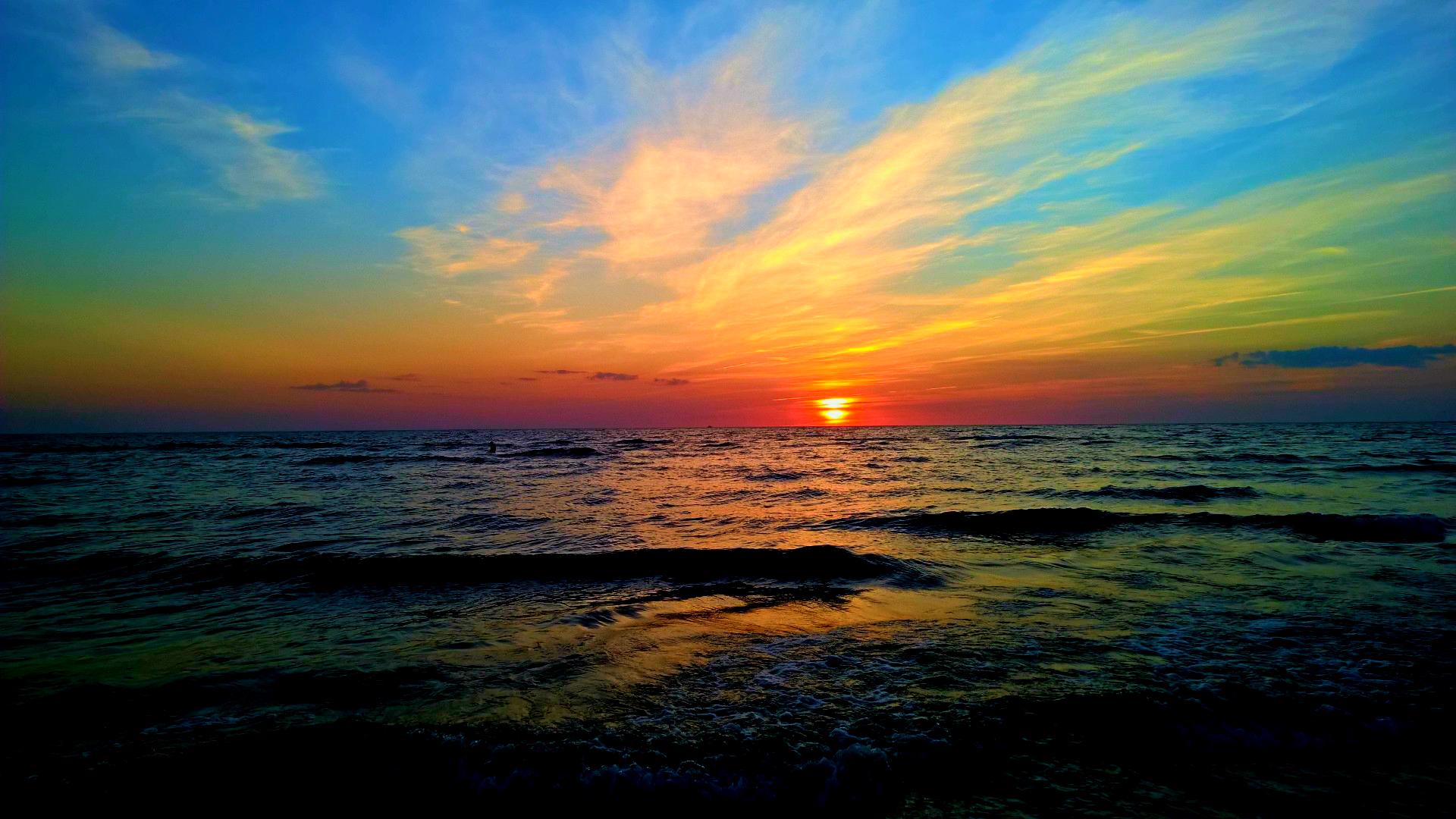 Housing Activity in South Naples Heats Up in August

Traditionally a tepid month for REALTORS®, August delivered robust activity in many areas of Naples particularly in South Naples, according to the August 2015 Market Report released by the Naples Area Board of REALTORS® which tracks home listings and sales…

REALTORS® Busy from Beaches to Beyond 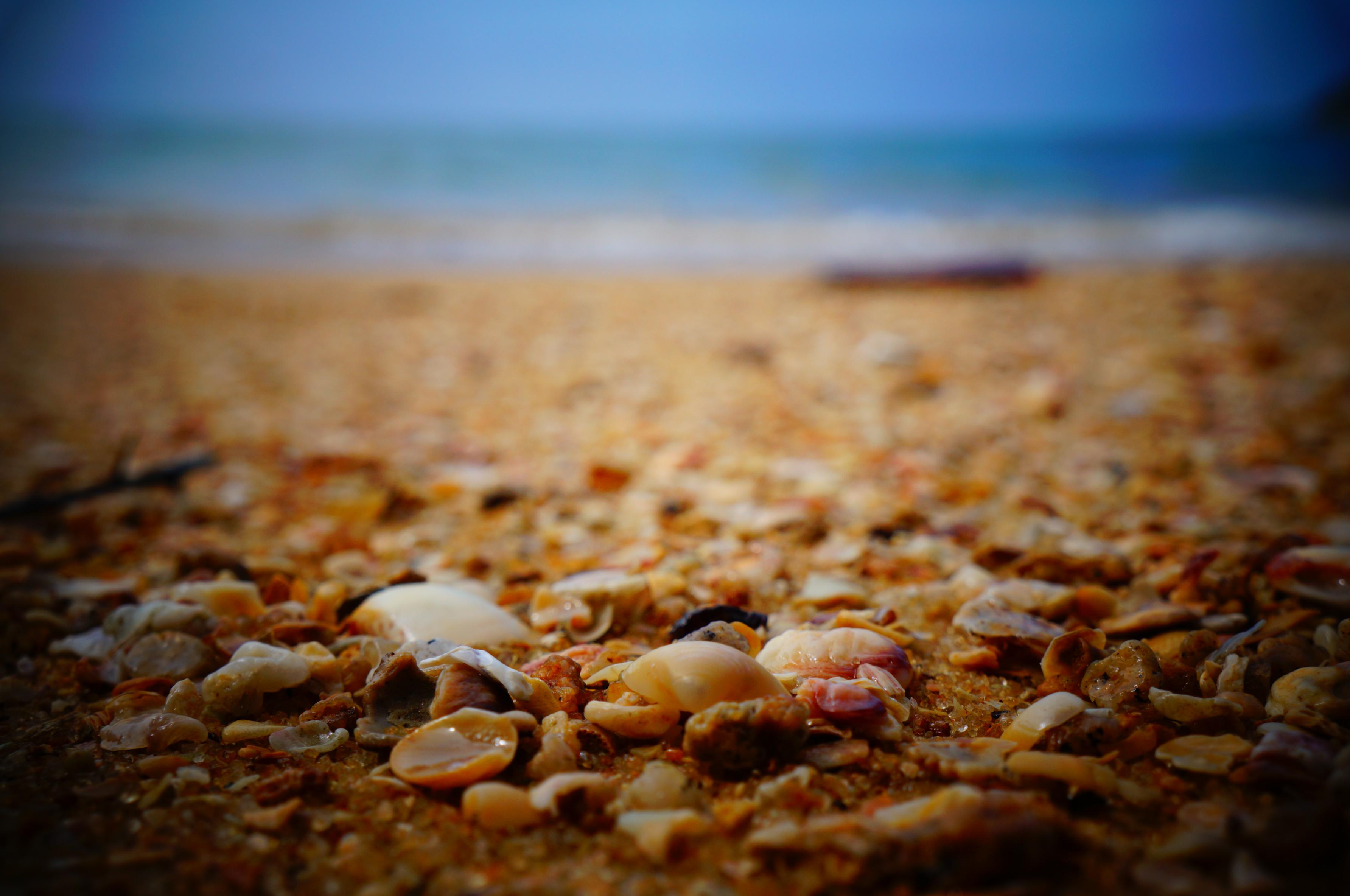 The bottom line on the second quarter real estate market is that great things are worth repeating!  2014 turned out to be a great year and 2015 is looking like the same.  The number of new sales and closings for… 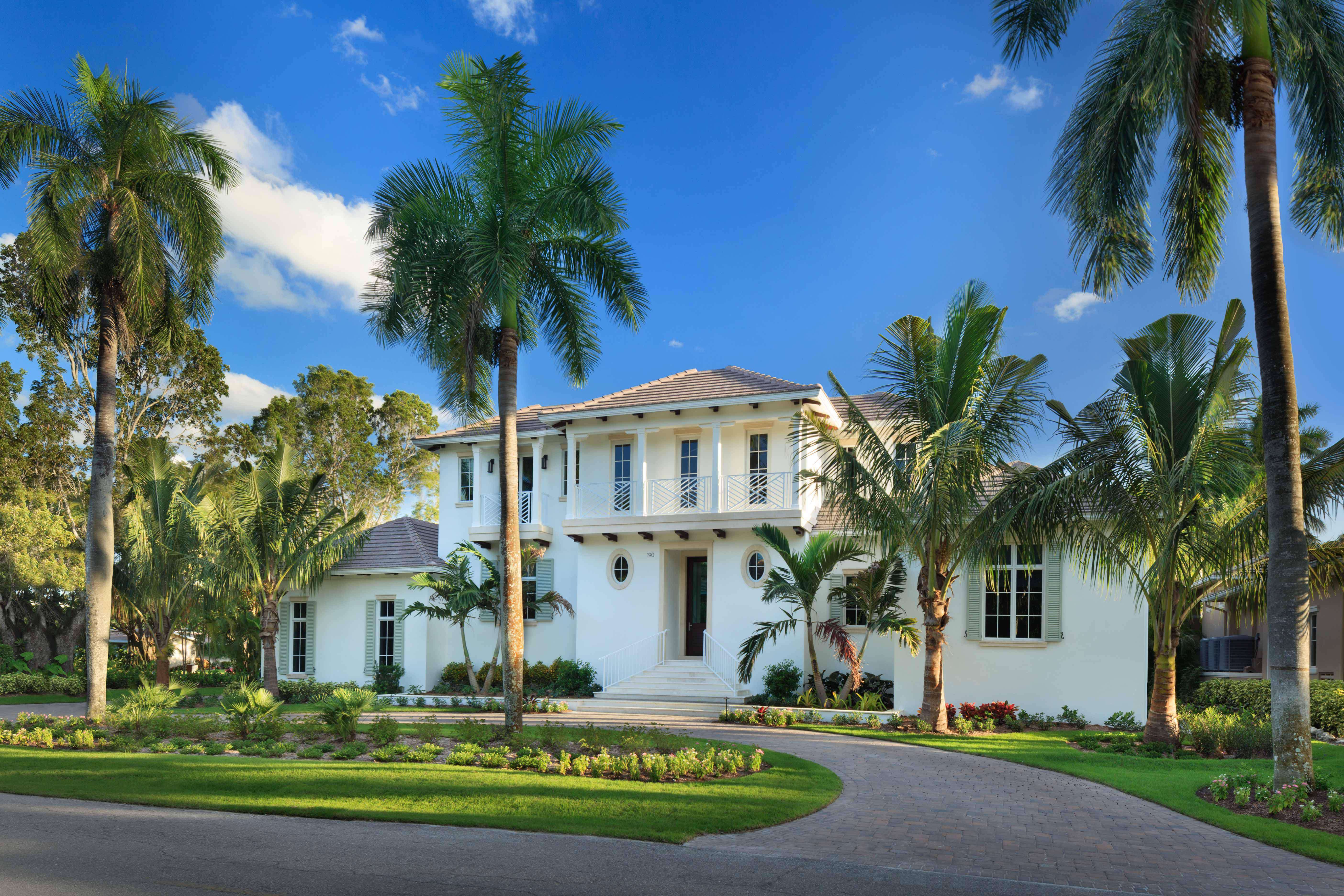 We are pleased announce the completion of this stunning new home in Olde Naples.    Our vision started with the extraordinary opportunity for our investor to acquire a residential lot on a tranquil lake in the heart of Olde Naples. The lake and its beautiful view would soon become a backdrop… 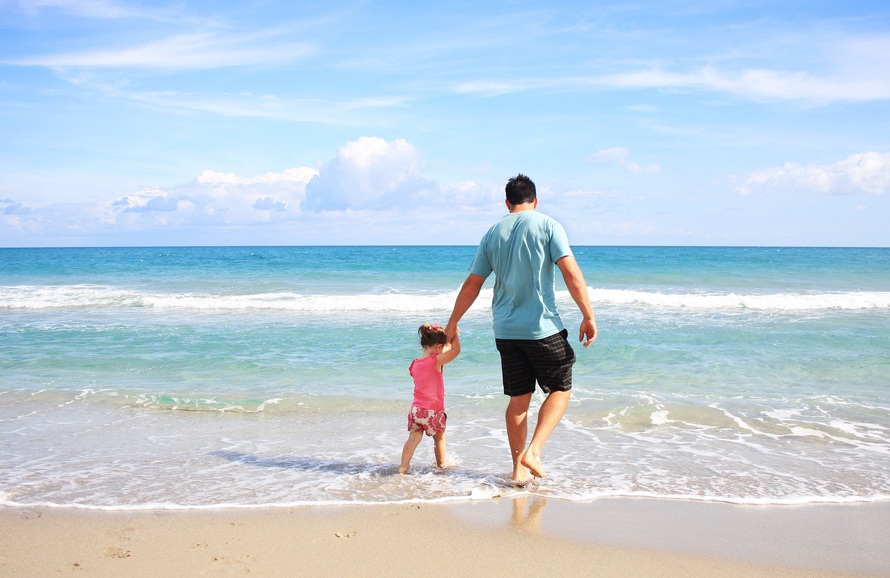 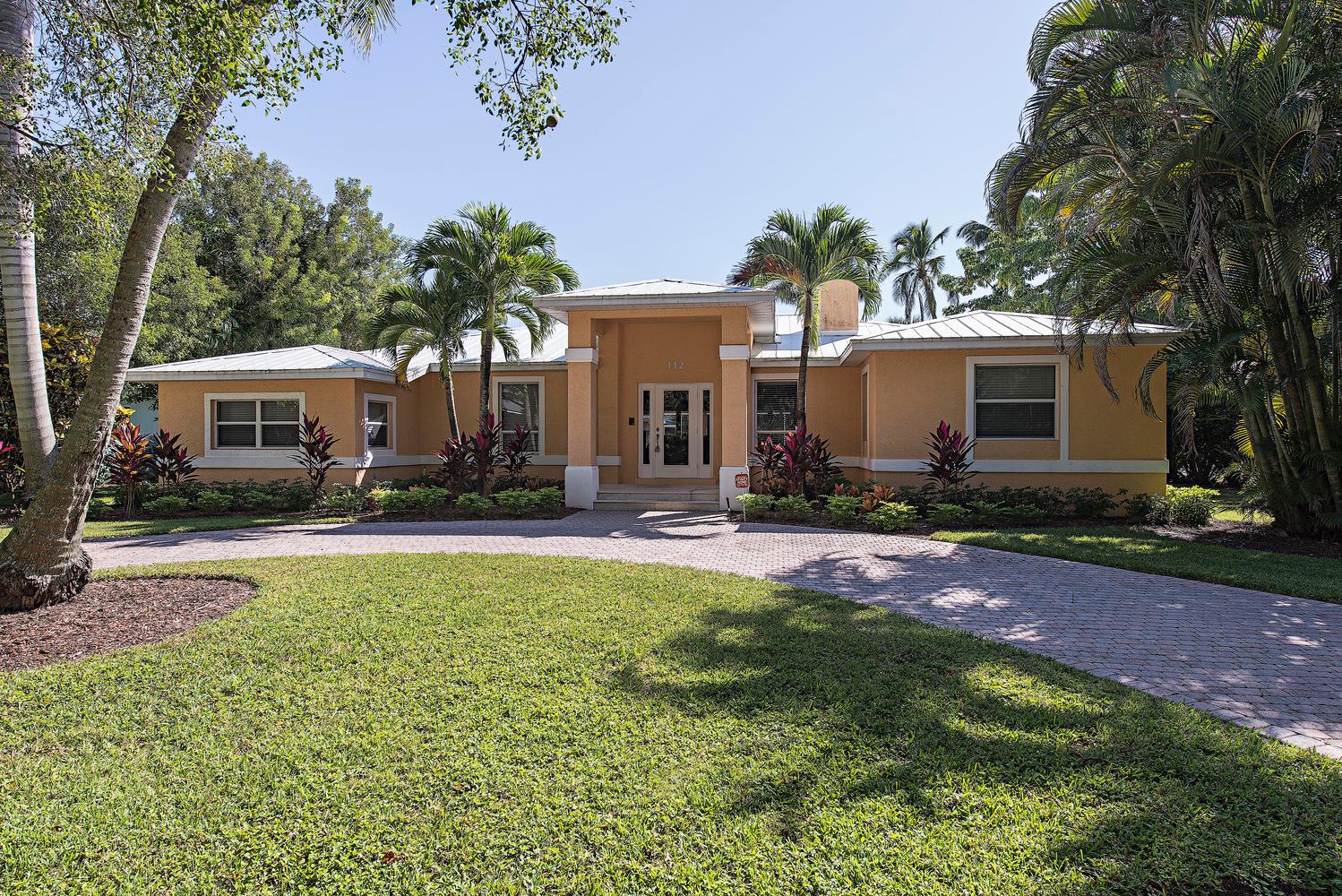 Located in the heart of Olde Naples on an oversized lot and steps from the beach.  Features a well-designed open floor plan, pool-spa and a fantastic entertainment area. Includes a 3 bedroom 3 bath and a very comfortable 2 bedroom attached guest… 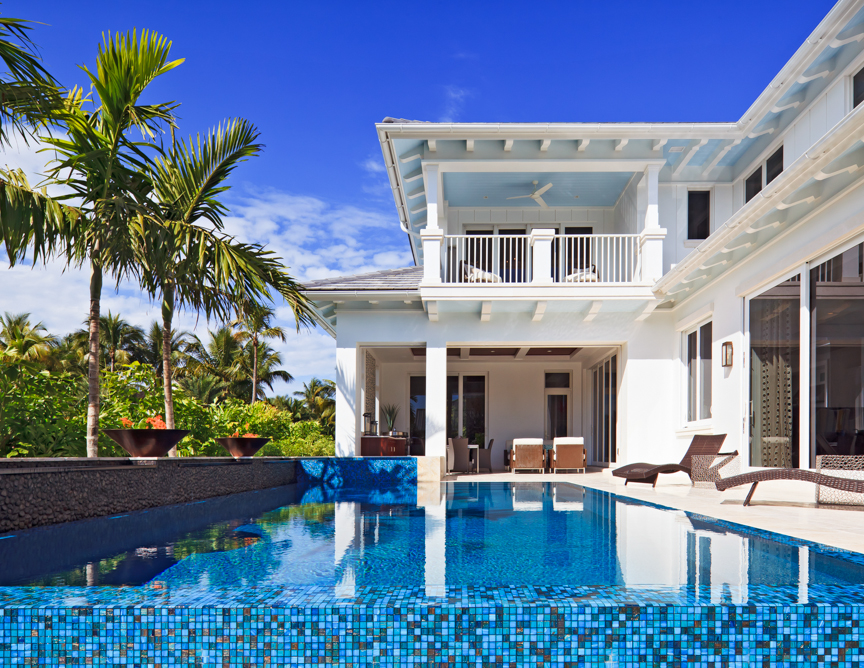 This custom home is located at 400 Gulf Shore Drive in Olde Naples.  The two-story Old Florida style home was designed by John Cooney of Stofft Cooney Architects, built by BCB Homes and features an interior by Ficarra Design Associates.   The…